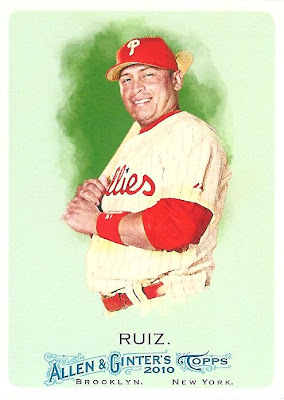 Ruiz looks like he's spent quite a bit of time at the post-game buffet table, am I right? 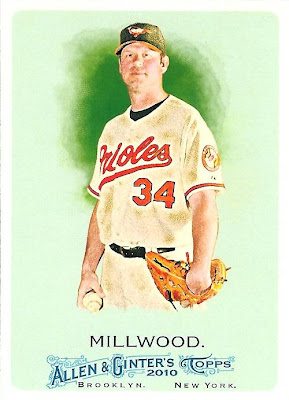 Millwood is proof positive that if you pitched good once a bunch of years ago that some franchise with a terrible pitching staff will still let you go out and throw every 5 days when you aren't hurt. 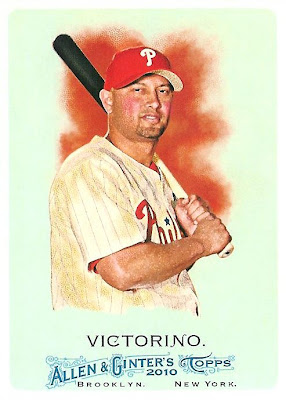 I don't like Shane Victorino. I'm pretty sure it's solely due to him playing for a fantasy nemesis. I'm sure he's gritty as heck, but I hate him. 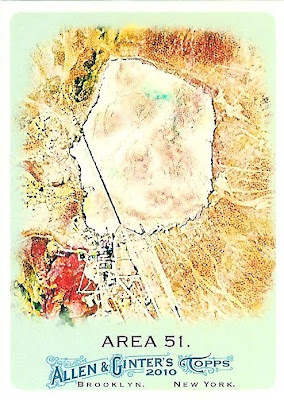 This is one of the worst cards I've ever seen. I have no idea what I'm looking at. 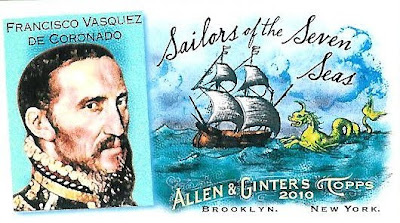 And one of the cooler subsets in the A&G product this year, if you ask me, and you didn't, so I'll tell you. Really I dig the art and the stare from De Coronado. Staring contest between him and Ian Desmond . . . no clue who would win. It would be close, but I'm going with Coronado. It's really too bad his ship was eaten by Nessie. 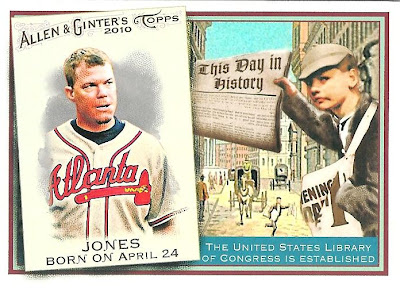 When will I just stop posting the TDH cards, they're pure pain. I'm going to need to roll off back to back Ginter Code wins in 2011 and 2012 just to feel better about it.

For the record, I've heard rumblings that there is another code coming up . . . not on my site again though (yet).
Posted by Sharpe at 1:48 PM